Simon Chu, Southland New Zealand, recorded in Lumsden. Simon is an angler (and person) I have an immense amount of respect for. He’s taught me a great deal about nymphing and about fishing the rivers of New Zealand’s South island, which has translated into fishing rivers anywhere. First fly – something tied with hare’s ear. 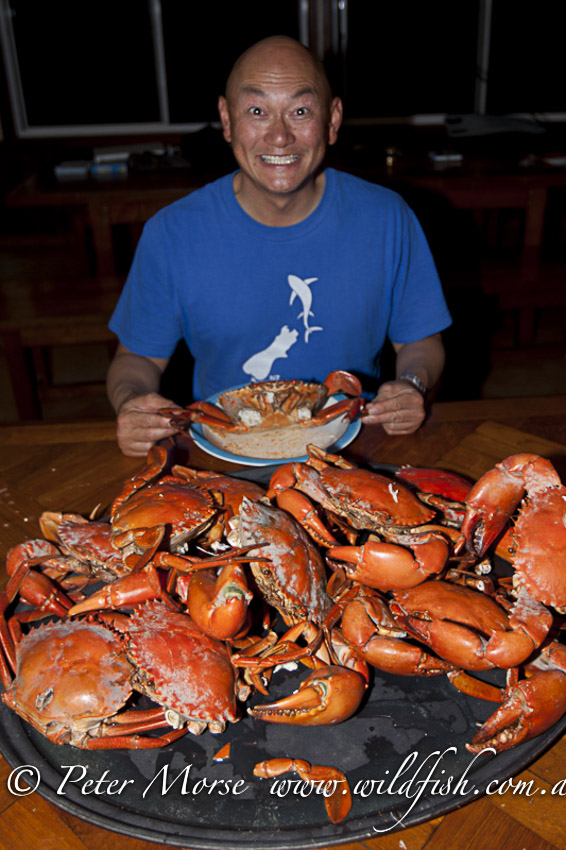 Chuey just figured out how to tie a crab fly from hare’s ear. It was just a matter of finding enough hares.

“I had a one fly season once and the fly I used was a Hare and copper, BUT with different weights and beads and even unweighted. That whole season I tied flies literally with hook, thread, copper, lead, beads and of course hare’s fur. It’s a bit of misnomer that it’s a full hare and copper, one of the variations is known as a “piece of shit”, basically hares fur tied backwards like a brush. I use unweighted hare and coppers like a dry with the body really thin and the front end made of spun hare’s ear hair like a hackle, and well greased”.

It has the right colour in that hair, but hare’s masks aren’t all the same colour. I look for the darker masks. One of the best days I ever had was when I smacked over a dark hare on the way to the river and skinned its face on the spot and then went out and caught 8 big fish. I was grinning all the way home. If you’re shooting your own avoid the paler hares and road kill hares and the paler hare and coppers you often see in the shops, look for the dark ones”.

“On the lowland rivers I like them really sparse. You need to avoid over dressed hare and coppers and avoid over dressing them if you tie them yourself. You can’t under dress this fly. I’ve caught half a dozen fish on one fly and it gets quite ratty but it seems to become even more effective, in the nymph possibly because it sinks even faster”.

“As a nymph its got to sink, and quickly, and it must have the right profile. It’s got to have a lot of weight, or none at all. I tie them long and I tie them short in everything from 12 to 16’s, mostly with lead underbodies and always with tungsten beads”.

“I don’t over think this stuff, my bonefish flies are much the same, they’re all Gotchas – of various weights. I look to feed the fish, to give it no option of refusal, and to do that I need it at the right depth – or I’ll encourage it to come to the fly so that it eats”.

“These days I’d probably use the CDC emerger more than any other dry, incidentally it also has a hare’s ear body, but tied very sparse. The problem I have with that fly these days is that I can hardly see it because I only tie it in a 14. I need some white or pale CDC. But I’ll only use that fly if I can see the fish, and it won’t support a nymph very well”.

“I don’t want to confuse things but on a river in the back country and even on the lowland rivers I’ll use a blowfly pattern just for fun and that will support a hare and copper nymph if I’m going with the hedged bet rig (nymph under a dry)”. 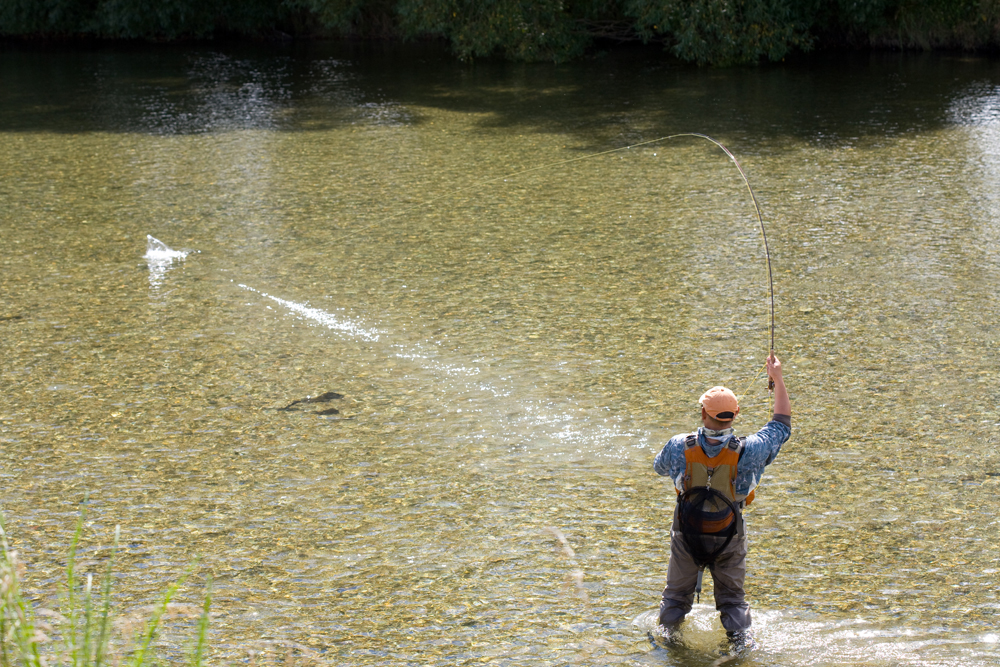